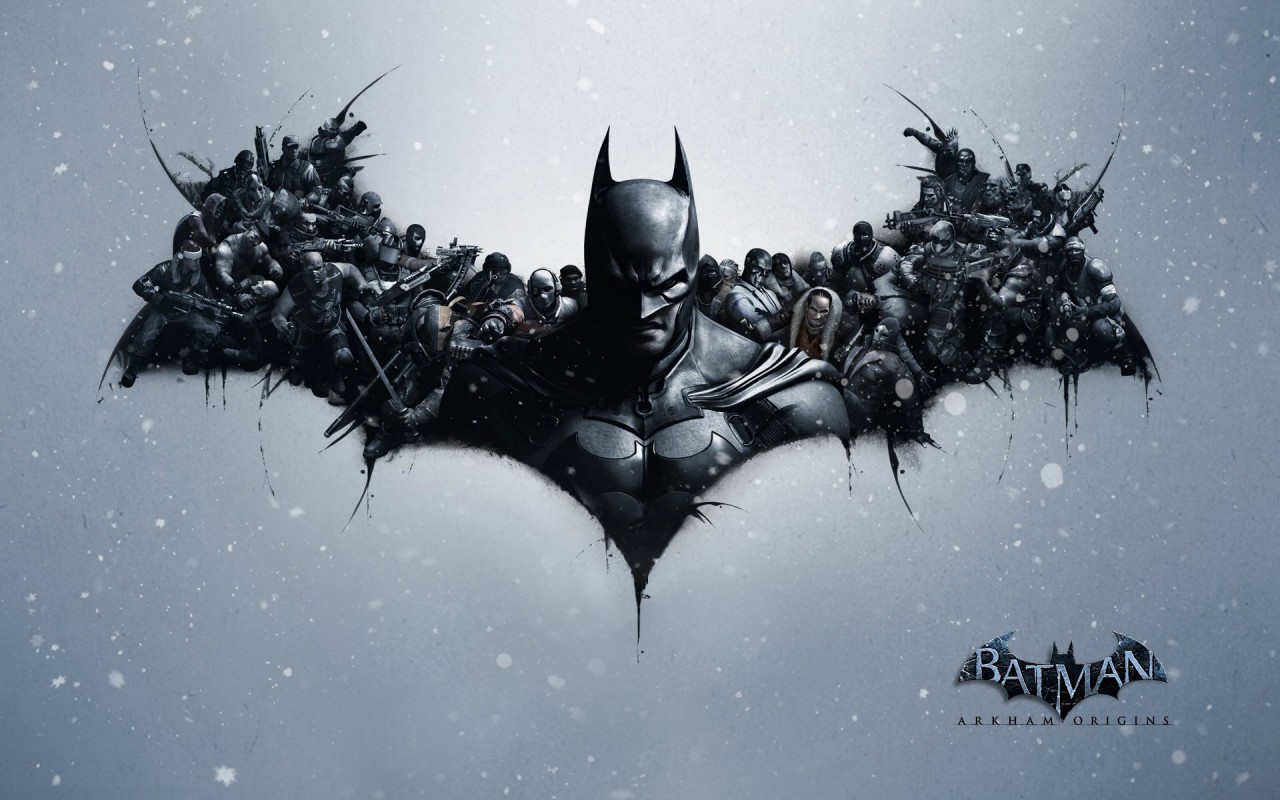 Batman: Arkham Origins, has a lot to live up to. Both Batman Arkham’s before Origins have been huge successes. With such a large standard to live up to, I know I wondered if this new Batman would live up to the expectations set by Rocksteady before leaving the franchise, and WB Montreal taking over.

Some would argue that having all the same gadgets kills the immersion. Such as having the grapnel boost from the beginning, while in Arkham City, Alfred had said that it was still in the testing stages of development. Also, having a glue grenade that does the same thing as the freeze grenade is odd. Making a glue raft, glueing up pipes, it all feels like WB Montreal was trying too hard to please old fans of the series. They did make a good addition with the Dark Knight challenges and the remote claw. I had a lot of fun flying around doing the Gotham Protector challenges, even if it is incredibly hard to find the AR gliding challenges. Overall it is really just over you’re run of the mill game. Nothing special, but quite good in specific parts.

As usual with any Batman game, Arkham Origins is placed in the sprawling city of Gotham. And this time, you have access pretty much all of Gotham in your hands. Black Mask has placed a bounty of 50,000,000 on your head, and it has attracted eight of the most dangerous villains known to Gotham. Tonight, you must not only take down the usual crew, but hunt down each and every one of these villains before they endanger innocent people.